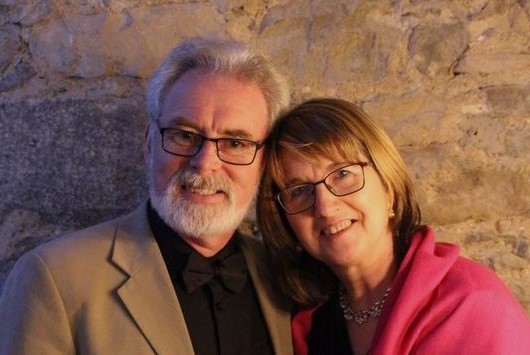 Richard, having grown up going to BCM’s clubs and camps, is now the BCM European director. Joan, his wife, whom he met at camp when they were still campers, is a great support in the work and helps with camps. They have three boys James, Andrew and Peter who are all involved with camps, and live in Carlow. Richard is involved in club and camp ministries while also being in church ministry. 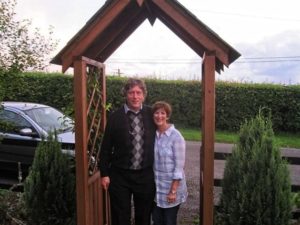 Debbie Dancey, originally from the USA, arrived in 1979 to work with Bible clubs and camps. Debbie met and married Marcus. They have four grown sons: David, Keith, Nathan and Joshua. They currently live in Co. Cavan. Debbie is involved in children’s work, ladies’ Bible studies and church work. They rejoice that their son Nathan and wife Jenna have also joined the BCM Ireland team, and that their son Keith has married another BCM missionary, Faithe. 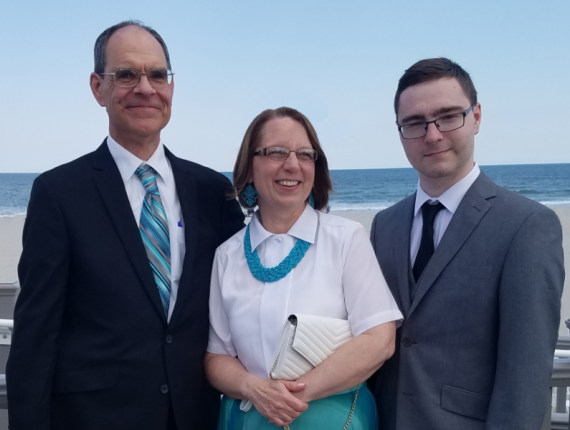 The Duffields arrived in 1995 from the USA to work with clubs in Newbridge. In 1998, they moved to Shannon to come alongside a church there. When that church was established, they returned to Newbridge where Brian is helping with Newbridge Bible Fellowship Church. Now independent, Newbridge developed from the work of the BCM clubs and ladies’ ministries. Brenda is involved with Sunday School and outreach, and has a heart for ladies’ ministries. The Duffields have three married children and three grandchildren. Their fourth child, Ben, is in college. 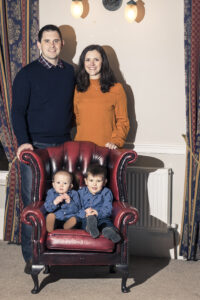 Nathan has been involved with BCM since childhood, attending camps as a camper and later as a leader. After meeting Nathan, Jenna helped at her first BCM camp in 2010 and has been involved since. They married in 2012, and in September of 2014 they answered God’s call to come and work at BCM’s camp centre, Castledaly Manor. Nathan works full-time as manager at the manor and with BCM’s Youth Forum and camps. Jenna works as a secondary school teacher and serves on the Camp Committee. In October 2017 they had a son named Cillian. In January 2020, their family grew again with the arrival of a baby boy, Luke.